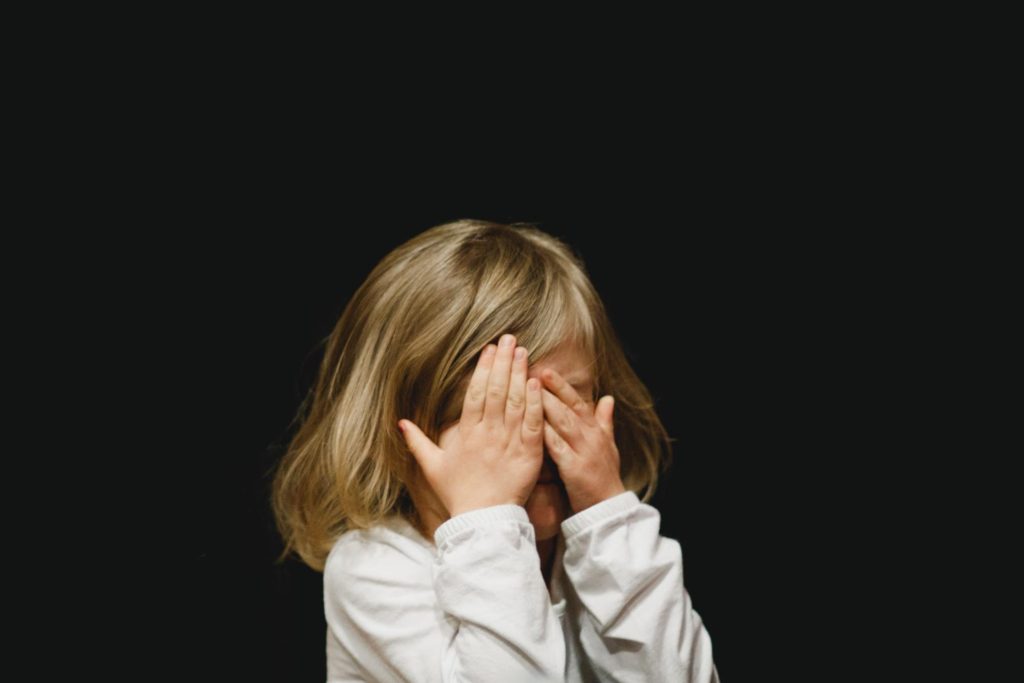 I’ve just returned from a 6-day retreat in the Great Smoky Mountains of North Carolina and I am a new man.

Yes, I am still Mike Caracalas.  And I am so much more.  I’ve begun a year-long journey of transformation with 18 other beautiful souls.  Each of us is different and each of us is a Leader.  The program is simply called Leadership and is conducted by The Coaches Training Institute, but make no mistake, it is not a coaching program.

This was the first of 4 retreats that I will attend over the course of the next year. Leadership is fundamentally a creative process.  Leaders create.  They create something of value in the world by being who they are, by impacting those they are with, and by changing the world around them.  This first retreat was called Creating From Self and was all about this first part:  Being Who I Am.  Being My Best Self.  What I discovered is that just being who I am, embracing my full authenticity, actually has an enormous impact on the world.  And when I am not fully embracing who I am, when I’m letting fear stop me, I’m letting the world down.

About 2 years ago I changed the direction of my life and my career. Today I am an Executive Coach and Leadership Consultant.  Before that, I built a very respectable career as a strategic HR professional in Big Corporate America for 18 years.  I was greatly respected and highly successful.  And I was performing nowhere near what was actually possible because I was scared.  I was full of fear most of the time.  It’s not the kind of fear that’s obvious when you see it.  I’m talking about the fear that rests deeply hidden, never shown to the outside world, and usually not even conscious to my self (yes, two words, my self). The fear of looking bad.  The fear of falling short. The fear of letting something fall through the cracks. The fear of getting it wrong.  The fear of not measuring up. They’re all variations on the same thing and we think we’re the only ones that feel it, which feels lonely.

Now here’s what I know.  We are not alone.  We all experience some forms of fear.  The person who tells you they don’t is a person either unaware of his own fear, or unwilling to admit to his own fear.  The most enlightened people I’ve ever met (and I’ve met some pretty amazing people) understand their own fears.  There are many variations and quotes I’ve seen on the idea that courage is not the absence of fear, but the recognition that something else is more important than the fear.  It is the will to act in spite of the fear that matters most.

Ask yourself a few of these questions:  Are you living the best life you can imagine; the one you would choose if absolutely no fears held you back?  Do you speak the truth as you know it, at every opportunity, without worrying what others will think (especially those in a position to judge you)?  Do you feel compelled to control the world around you, including other people?  You are not alone. The goal is not to eliminate fear. The goal is to embrace it, understand it, and choose the path of courage.  I chose a new path to pursue my life’s purpose, which is to fight for humanity in the workplace and liberate everyone to lighten up and live fully.

If you work in corporate America, you know there is nowhere this can have a more positive impact than at work.  Can you imagine what it would be like to work in an environment where everyone is liberated to give their absolute best?  I mean where everyone wants to give their absolute best, where they are motivated to invest their passion, their energy, and their commitment.  I know with absolute certainty this is what business leaders want from their people.  And I know with equal conviction that most business organizations completely stifle that passion and energy, to the detriment of the business results they so covet.  But that’s changing…

Stay with me on this journey. Join me. Let’s liberate corporate America from hell.