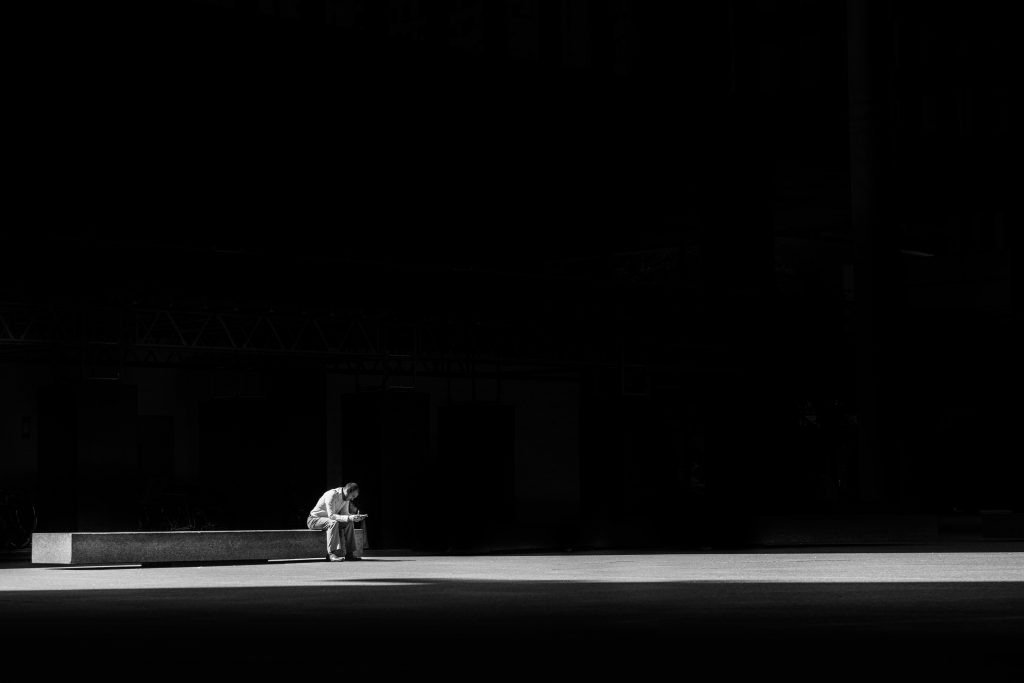 I get it. The economy is in free-fall and all unnecessary expenses must be eliminated. I also get that longer term investments may need to be paused during this crisis. Heck, I’m in the business of professional development and even I’ll admit, I’m not signing up for anything new, despite the deep discounts everyone seems to be promoting.

However, I want to make the argument that cutting leadership coaching right now is a mistake.

It’s true that leadership coaching is a long-term investment and I won’t deny that economic circumstances may require a temporary pause in such investments. But leadership coaching can also be seen as an expense, and my argument rests on the proposition that this expense is essential – even mission-critical – to weathering this storm.

What is it that will enable your company to navigate the crisis and emerge whole? No matter how you answer that question… the right strategy, making good decisions, decisive action… it all depends on human leadership.

The first economic crisis I lived through as a working professional was the bursting of the dot-com bubble followed by 9/11. I was working in Leadership Development at the time and my company and I became acutely aware of how difficult circumstances reveal the true nature and character of leaders. What I also discovered, both then and in the years since, is that the biggest opportunity for leaders to learn and grow – hands down! – is during challenging times. Ask any leader about what’s shaped them and they will tell you about the hard times they had to get through. None of them will say they were aware of it at the time, but with hindsight, they see it clearly.

It likely won’t come as a surprise to you that much of my new executive coaching business has been drying up in recent weeks. I’m still doing a lot of coaching, however, from the combination of clients whose engagements were already funded and those few clients who buy the argument I’m making here. What’s crystal clear to me is that the leaders I’m coaching are more engaged – and more in need of coaching – than ever. They are facing immediate, intractable problems. How to respond to those problems, how to engage their teams to face those problems, this is the reality for leaders today.

A few months ago, a client prospect of mine described his understanding of a leadership coach like a golf caddy.  I appreciated the analogy in the way he expressed it.  So imagine if the golfer Jordan Spieth, down by 10 strokes on the last day of the U.S. Open, decided he could no longer justify the expense of a caddy. It sounds ludicrous when you think of it. His only option is to play his way out of the challenge and he likely understands the value of his caddy to how well he plays.

Right now, your leaders have only one option:

to lead their way out of this challenge.

I guess quitting is also an option, but given the economy, that probably means quitting in place, unsure of what to do next. Leadership coaching makes an immediate and tangible impact on how stuck leaders can move forward.

When you look at this way, how can you not give your leaders the help they need during this pandemic?