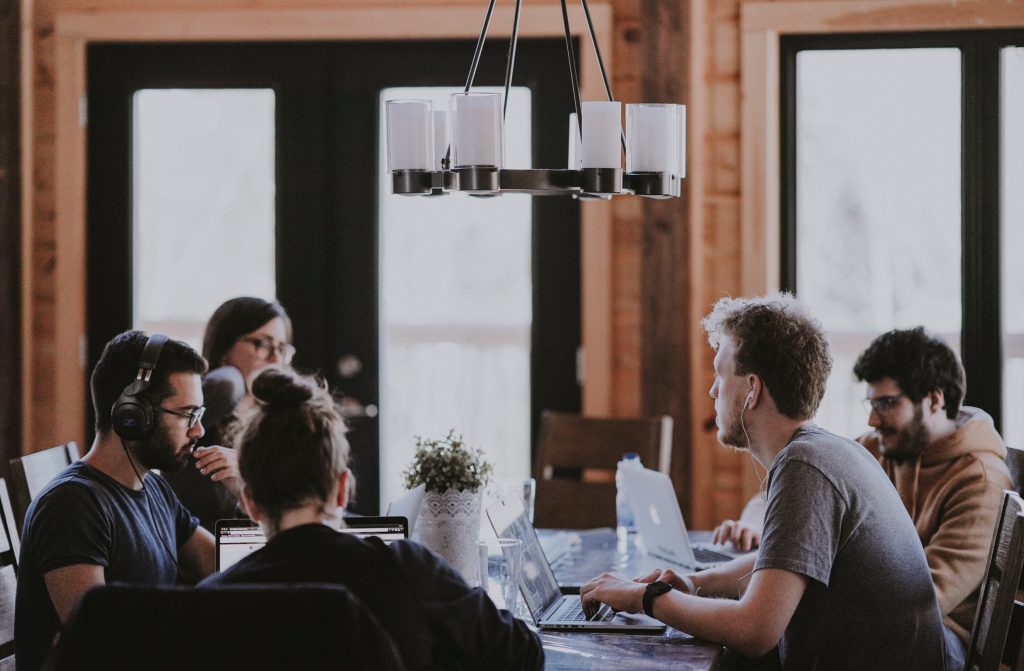 My high school English teacher once told me I was a natural leader, and for the next several years, the thought kept popping into my head:  “Really?  How does he know that?  What does that even mean?”  I wasn’t the captain of the football team; I mostly warmed the bench.  I wasn’t class president; I wasn’t even involved or interested in student government.  I wasn’t in charge of any clubs and I wasn’t the guy organizing the school dance (thank God).  I thought, “if I’m such a natural leader, how come I’m not in charge of stuff?“

By thinking I had to be in charge of stuff to be a leader, I was missing the whole point of what leadership actually means.  Sure, people who are good at leading often get put in charge of stuff, but it’s also quite common that the people in charge don’t know the first thing about what it means to lead.

Leadership is an active choice

Although we usually use the word “leadership” to mean a position, leadership is not a position.  It does not depend on hierarchical authority and it should not be equated with being in charge or being the boss.  We often put leaders in charge of stuff, because that’s where we need leadership, but the actual act of leadership, the “way of being” of leadership, is independent of one’s job.  Everyone is a leader, or at least, everyone has within them the potential to be a leader, regardless of their position in life or on the organizational chart.

Leadership is About Impact

Once you’ve taken responsibility and are acting to create what you want in the world, you soon discover that not all action is created equal, particularly if what you want to change in the world is other people.  One of the most frustrating things that managers face is getting people to do what they want. In fact, this is what many people mistakenly consider to be leadership. They think leadership is getting what you want through others (that’s close, but not quite right), or simply getting others to do what you want (that’s just manipulation and/or coercion).

The real power of leadership is in Impact.  Do you behave in such a way that people choose to follow you?  Do people voluntarily and eagerly give you their best, or do they do whatever it takes to keep you satisfied and off their back?  Which would you prefer? Instead of focusing on whether or not you’re getting people to do what you want, focus on the impact you’re having on people.  And here’s the kicker: you are always having impact. The question is, what is your impact? When your impact is positive, like energizing people, opening them up, and engaging them, amazing things can happen. When your impact is negative, like demotivating people, causing them to be guarded or downright anxious about working with you, you’re failing as a leader.

So Are You a Boss or a Leader?

Being a leader starts with choosing to take responsibility for creating positive momentum toward a worthwhile outcome.  It’s irrelevant whether you’re in charge or not. Being in charge might give you a bit of a head start, but you can lose that head start instantly with negative impact.  What matters most is the impact you’re having. How well you’re leading can be determined by whether your impact is leading people to genuinely engage with you, or not.

This post is adapted from the first chapter (“Be A Leader”) in my book, Corporate Life Is Hell:  How to Liberate the Leader Within You and Be Happy in Your Career.

We use cookies to ensure that we give you the best experience on our website. If you continue to use this site we will assume that you are happy with it.OKPrivacy policy